Suzanne Renaud, a French poet and the wife of Czech poet and engraver Bohuslav Reynek, lived in Grenoble until 1936, when she moved to Petrkov, Bohemia, where she spent the rest of her life. Much of her poetry — Ailes de cendre [Wings of Ash] (1932), Victimae laudes (1939) and La porte grise [The Grey Door] (1947) — was published in Czechoslovakia during her lifetime, translated and illustrated by her husband. Later, new translations appeared in Czech: L’Aurore invisible [The Invisible Dawn] (1982) and Vers l’automne [Towards Autumn] (1992).

Today readers in France are discovering Renaud’s very pure French verse, buried for decades behind the Iron Curtain. The publishing house Romarin published her complete works of poetry in two volumes in 1995 (Œuvres-Dílo) [Works-Dílo] and in 1999 (Œuvres. Les gonds du silence) [Works. The Hinges of Silence]. 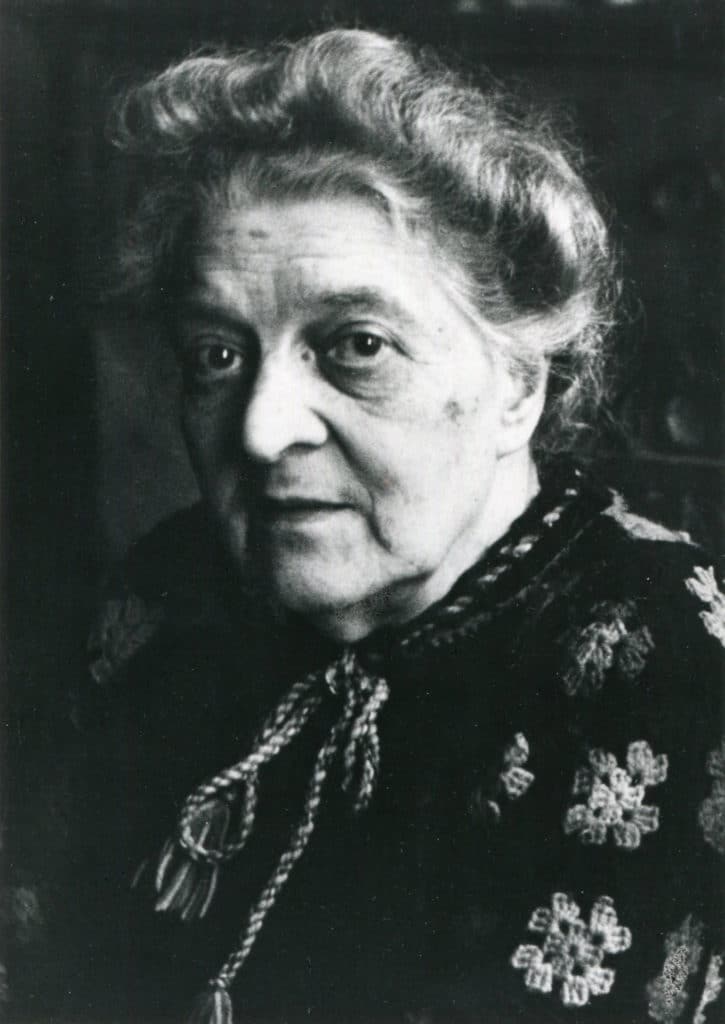 Renaud also translated Czech folk ballads and poems into French. They were published in Grenoble in 1992 and came out in a 2002 bilingual edition as Romarin ou Annette et Jean [Rosemary or Annette and Jean]. Romarin also published a collection of poems by František Halas, Un poète parle aux enfants [A Poet Speaks to Children].